Tom Clancy’s The Division 2 is an online open world, cover-based shooter and action-RPG developped by Massive and codevelopped by Ubisoft Annecy, Newcastle, Sofia and RedStorm. This game is the sequel of Tom Clancy’s The Division, released in 2016. The game takes place in Washington D.C. seven months after its predecessor, in which a civil war between survivors and villainous bands of marauders breaks out.

I have worked on the Main Mission “Jefferson Plaza”, this is the 6th Mission from the game.

·       3D layout based on a location within its constraints

·       Iteration on pacing and encounters

·       Scripting/polishing the mission encounters plus creating the boss fight.

·       Collaborate with other departments and studios

Besides, I have helped on other Main Missions : 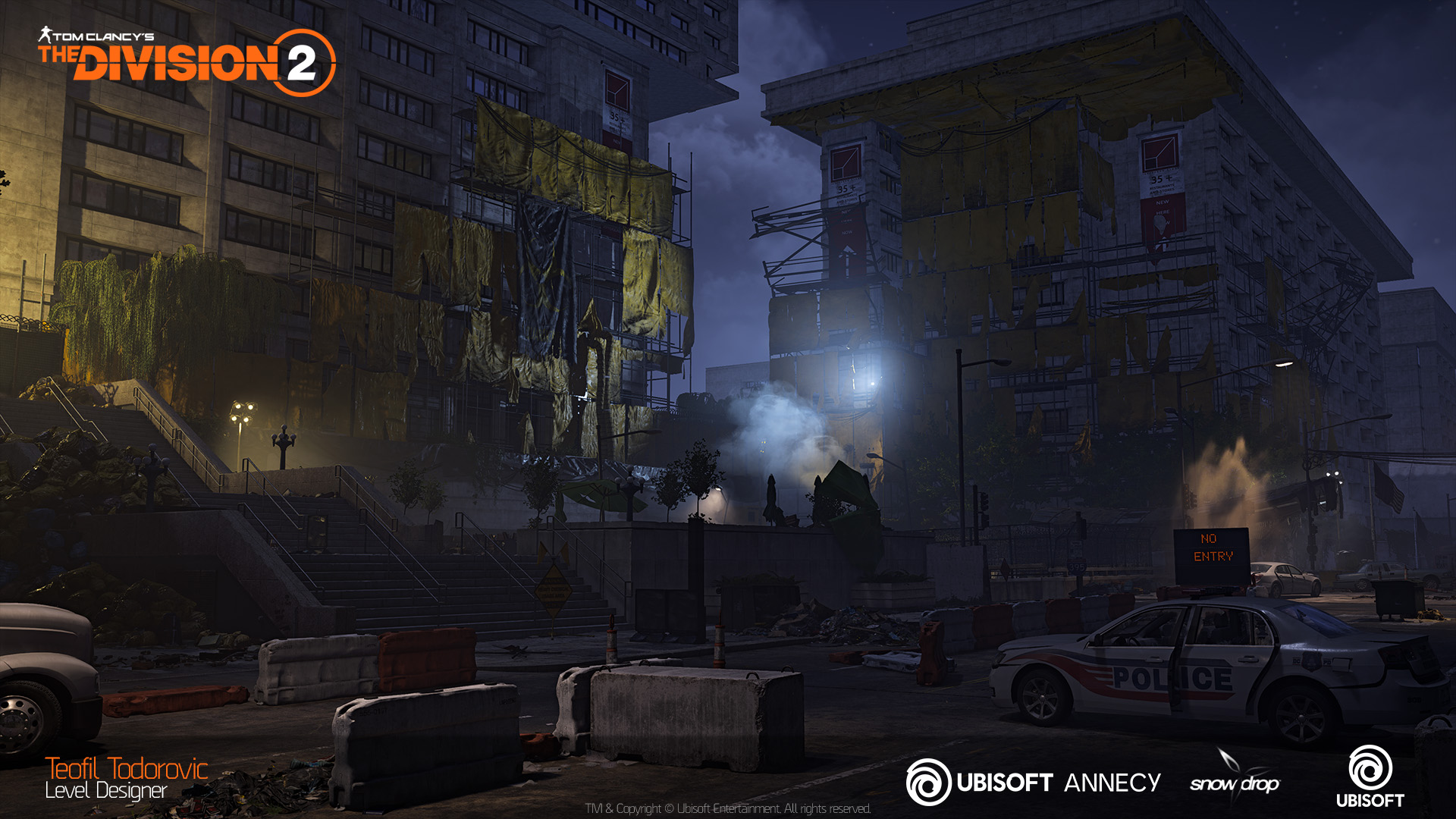 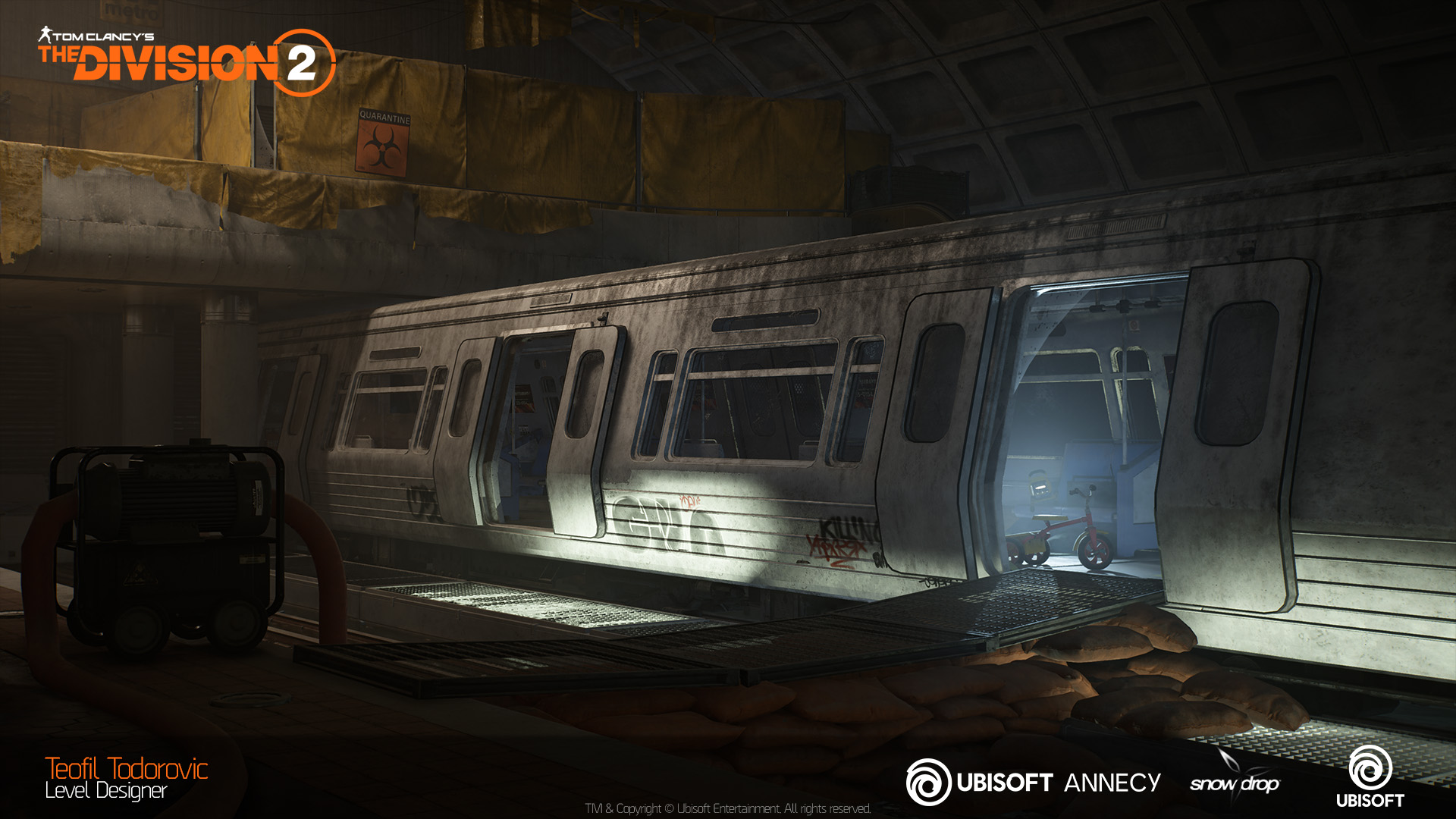 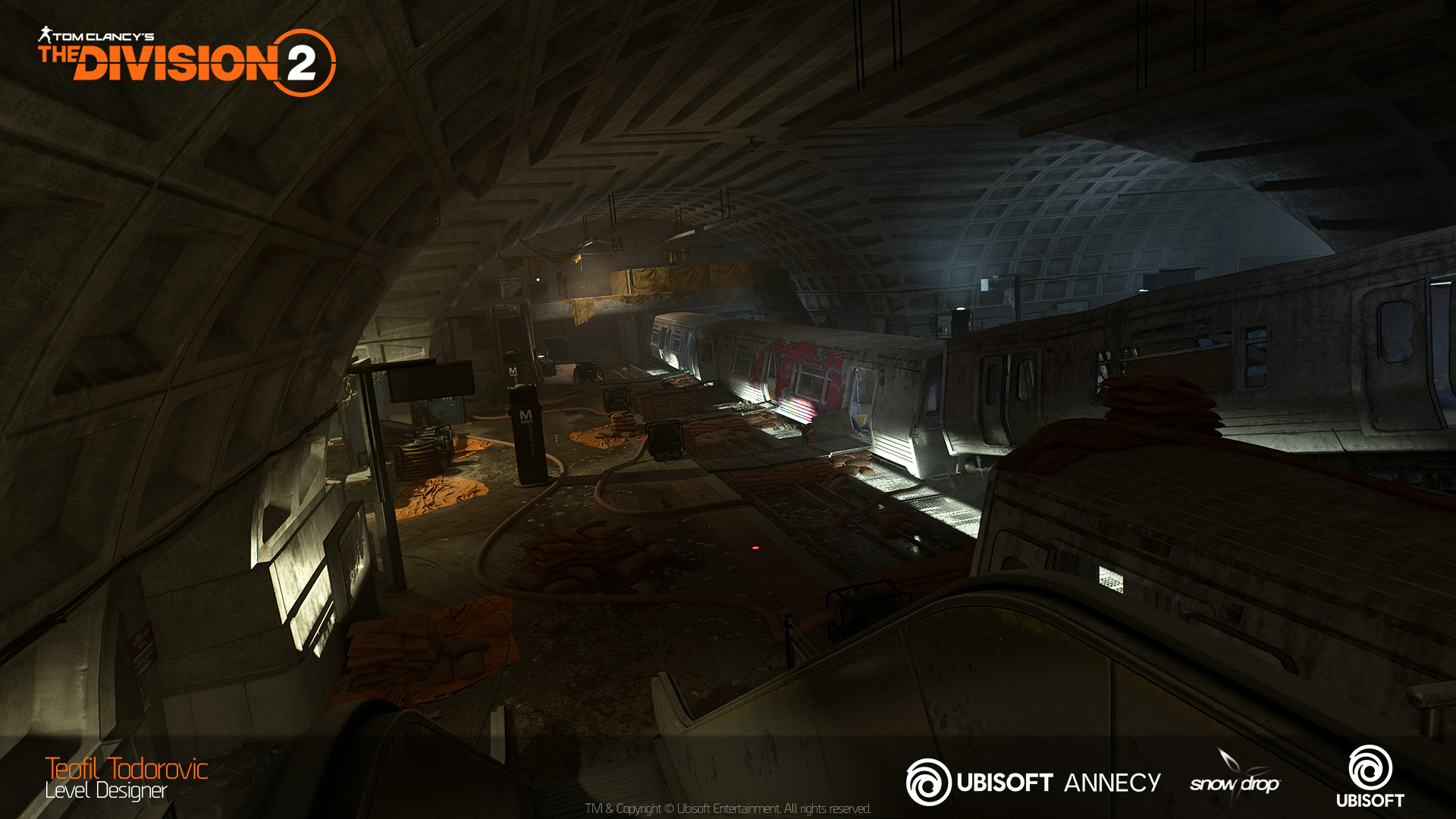 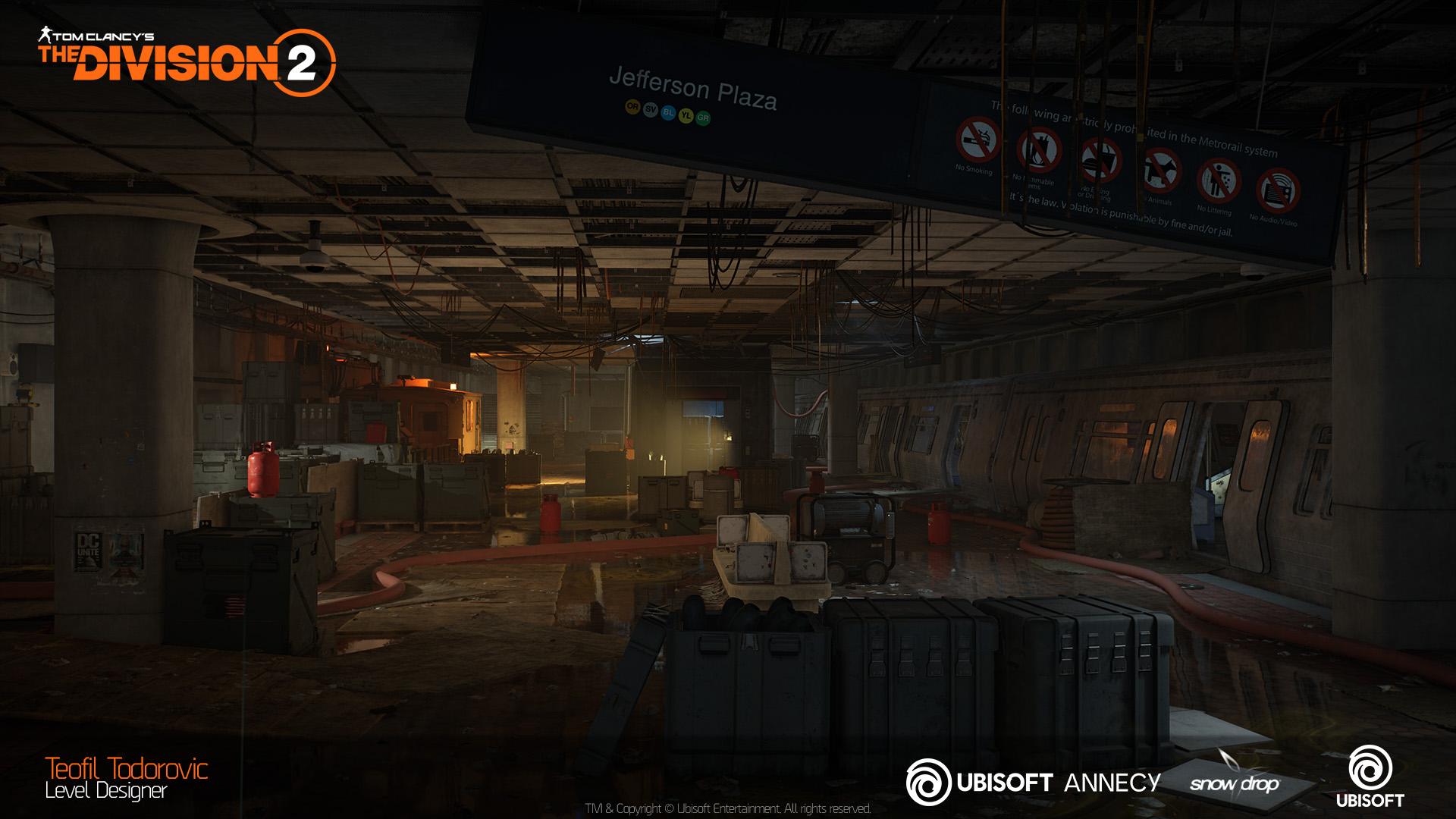 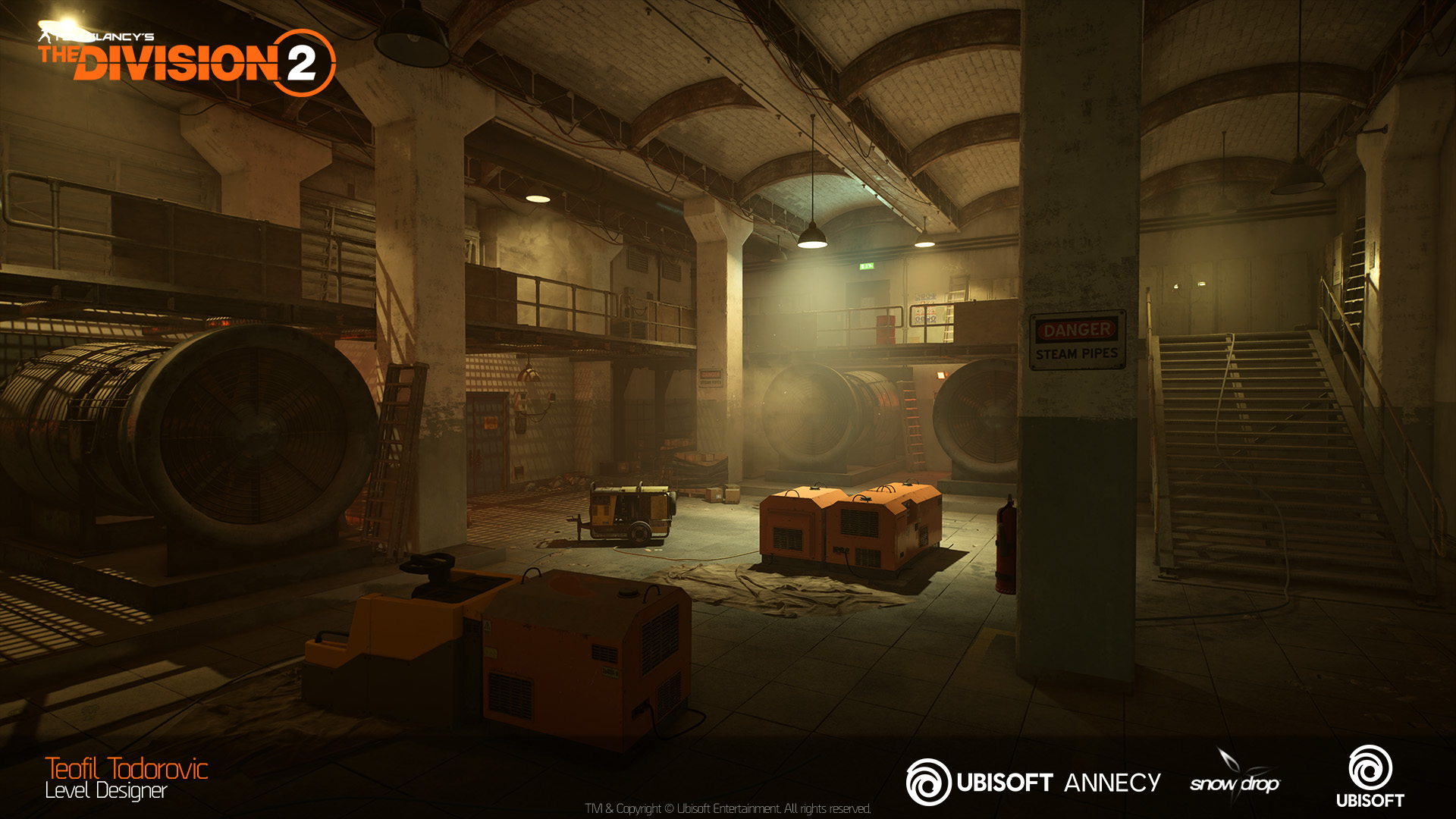 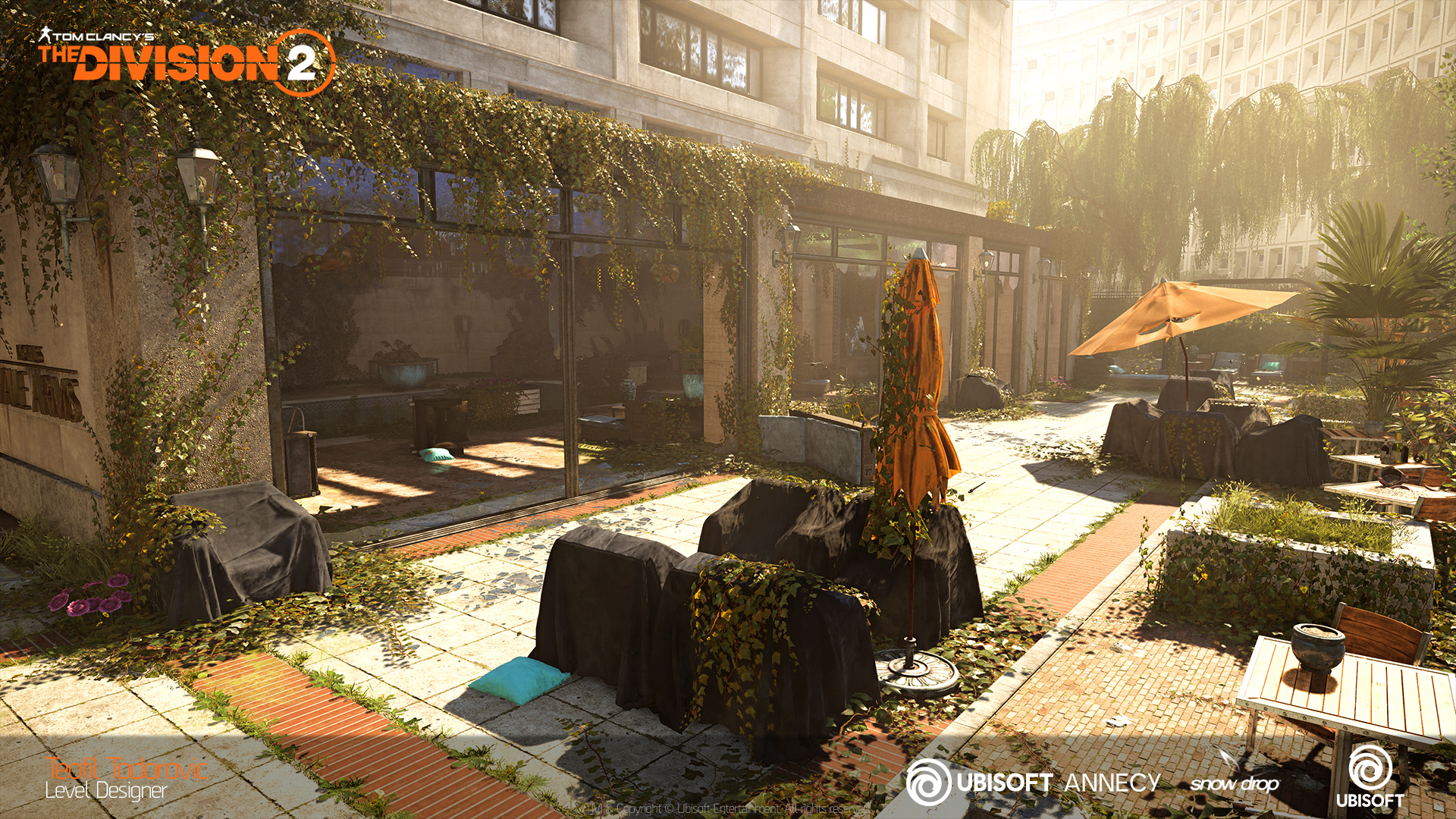 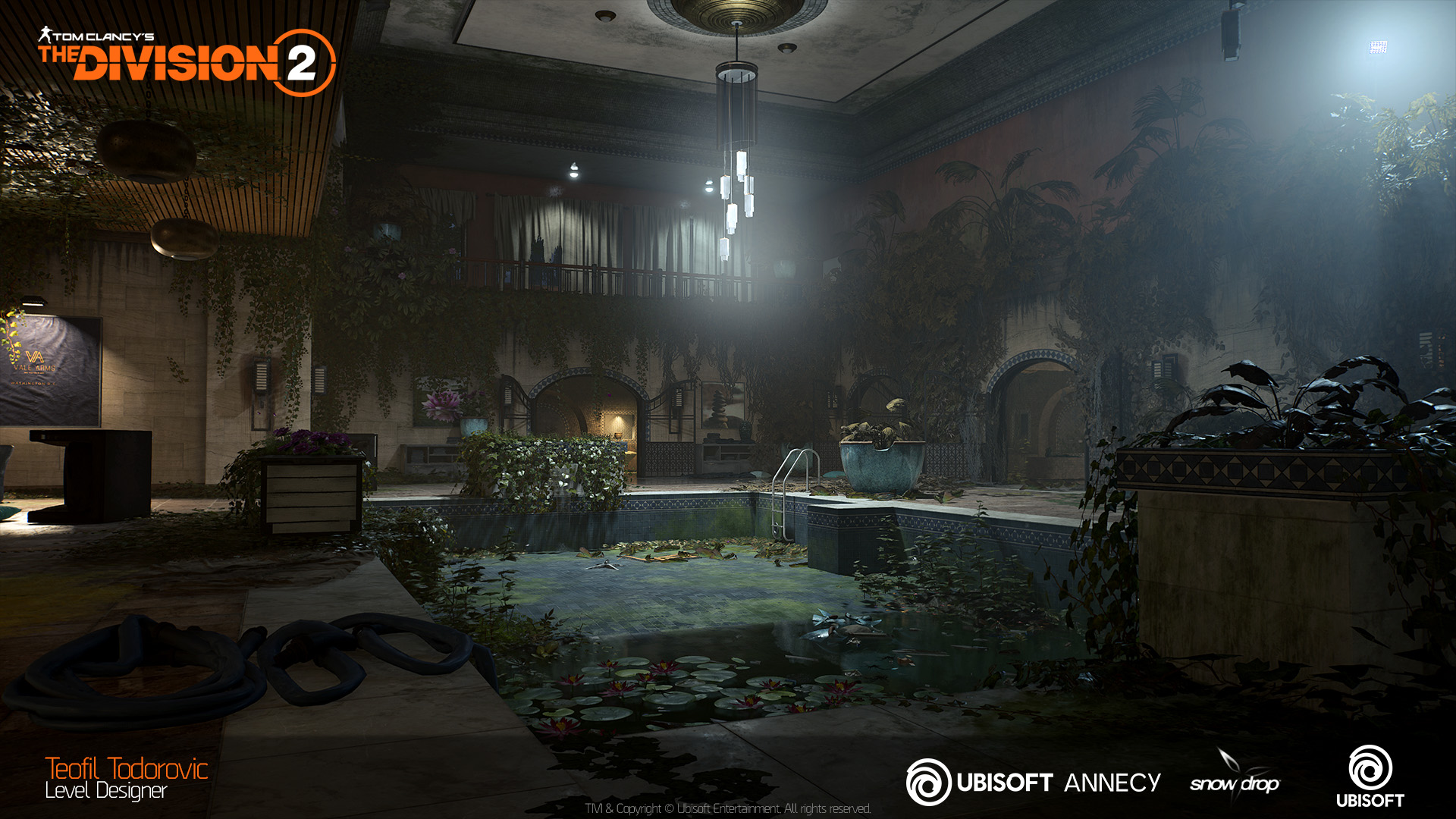 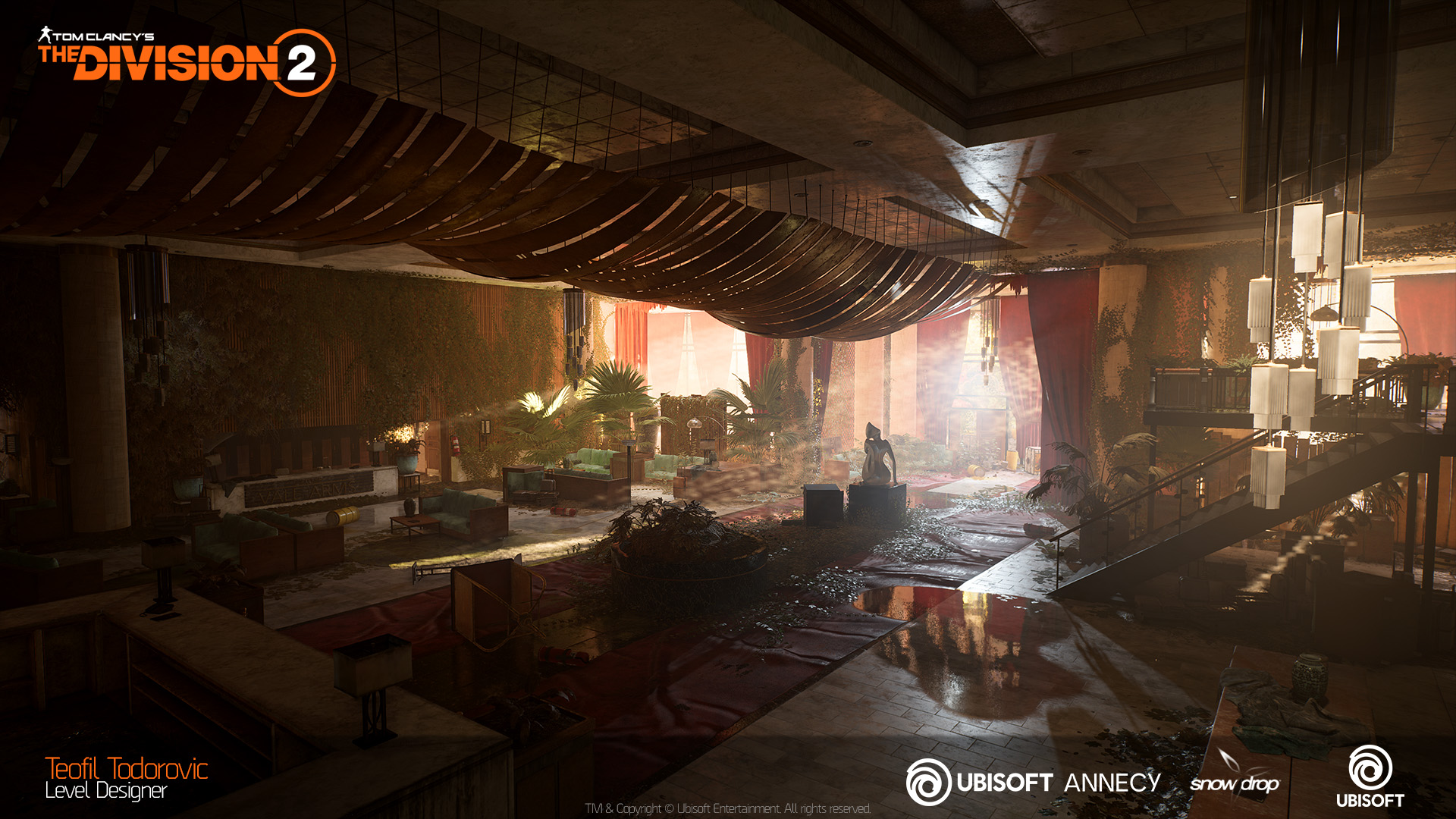 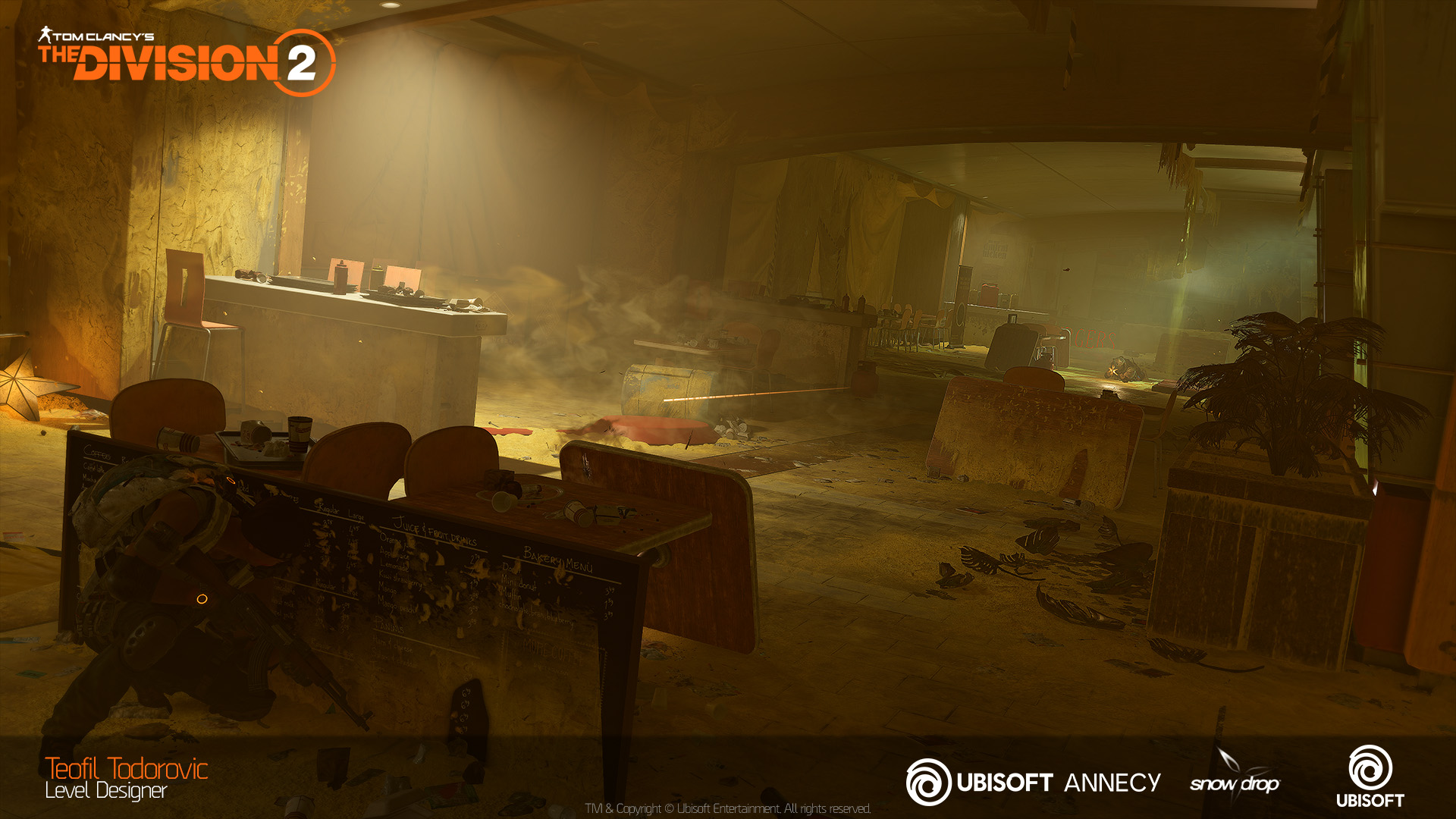 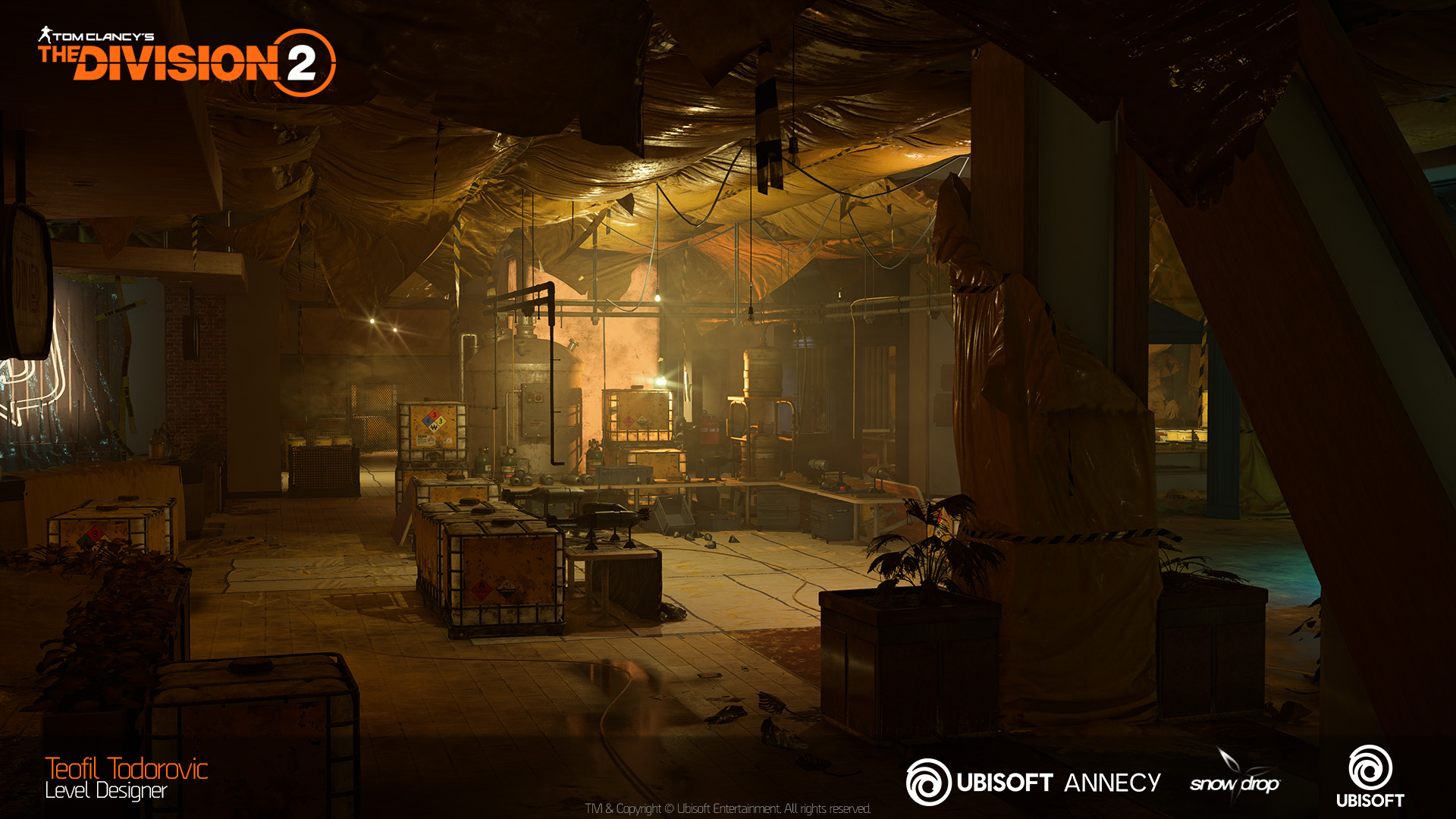 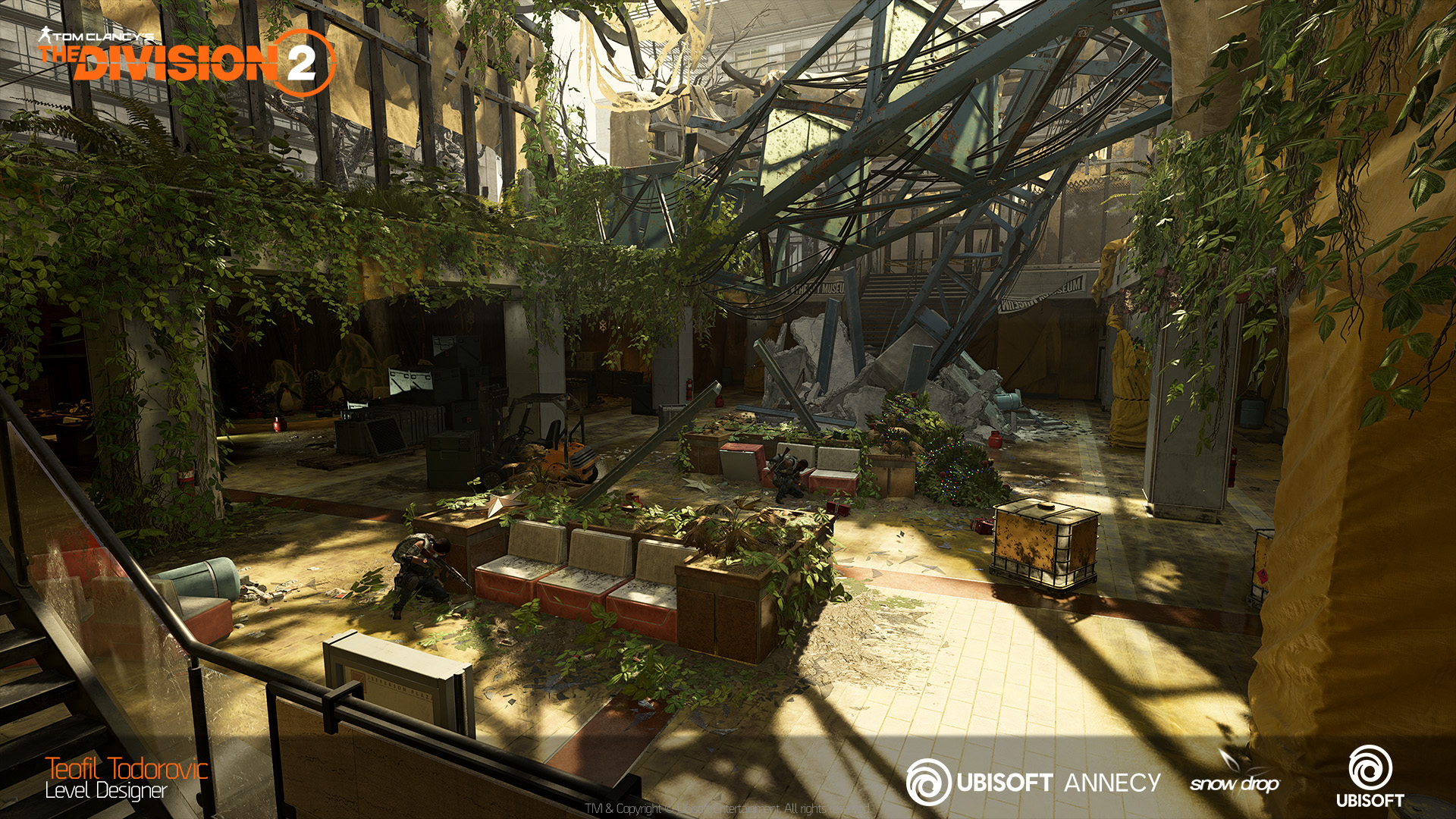 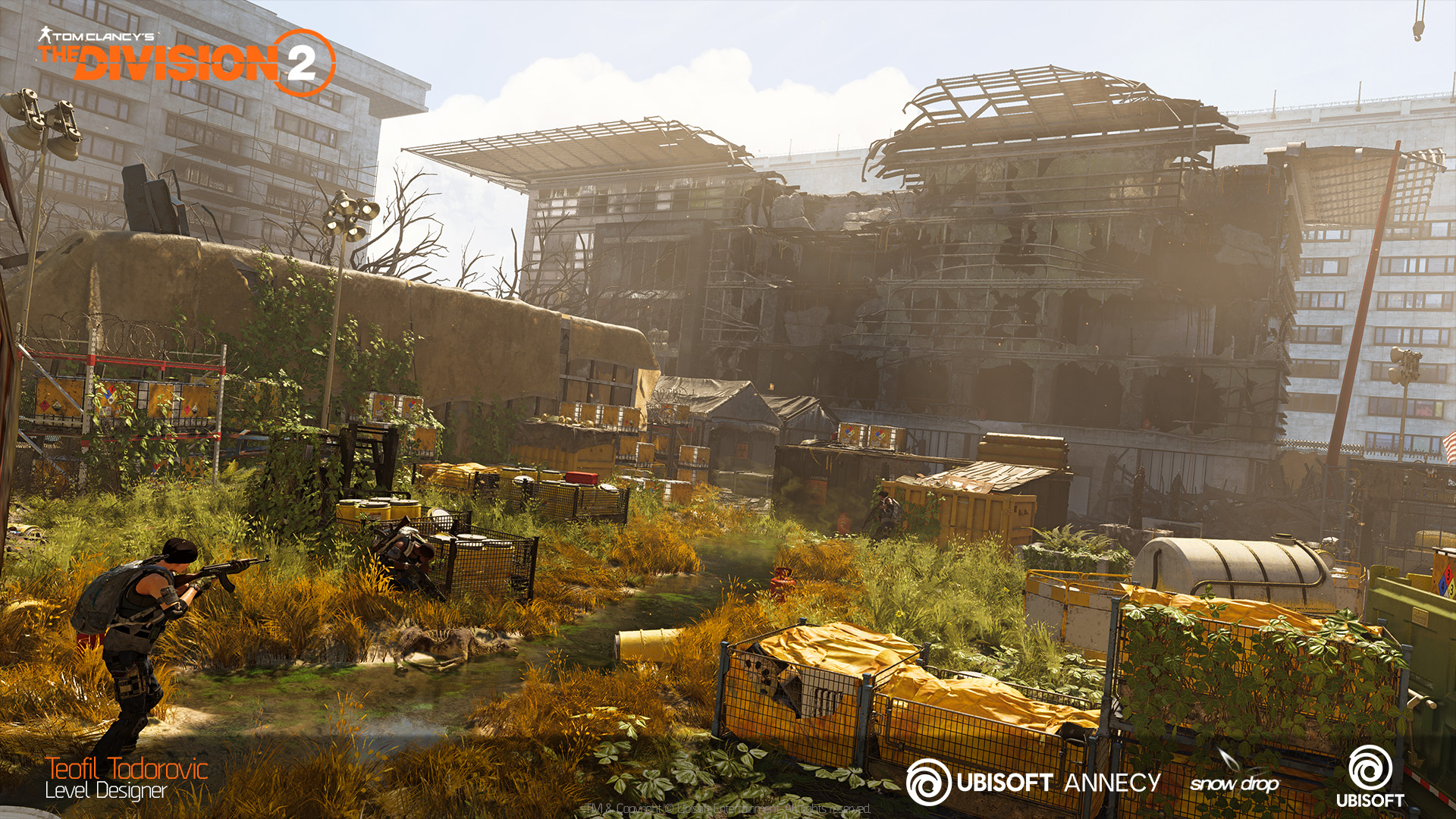 A walkthrough of my mission :